A businessman went to a yogi, high on the top of a hill.

“They say you have the secret to serenity,” the businessman puffed, mopping at his brow. “I have high blood pressure, I am stressed beyond belief, and I am at the end of my rope. Teach me the secret.”

The yogi smiled beatifically (as yogis tend to do.) He then rummaged around and presented the man with a large bottle. Inside the bottle was a live duck, swimming placidly in the water trapped inside.

“This will teach you,” the yogi said. “Get the duck out of the bottle, without breaking the bottle, or killing the duck.”

The businessman was baffled, but he’d faced tough challenges before. Swearing to have it solved in two weeks, he took the bottle and went about solving the problem.

In two weeks, he returned, looking more frazzled than before. “There has to be some trick,” he groused. “This is impossible. There has to be a cheat or something.”

The yogi simply smiled, then told him to come back in two weeks.

In another two weeks, the man looked half insane. His eyes were bulging, his clothes were unkempt, and he was furious. “I am going to smash this bottle and wring the duck’s neck if you don’t tell me how to get it out!”

The yogi simply smiled, and told him again: come back in two weeks.

Another two weeks, and the man returned. This time, he was the picture of calm.

“I figured it out,” he said. “The secret to serenity. I finally got it.”

He then handed the intact bottle to the yogi, with the duck still swimming inside. 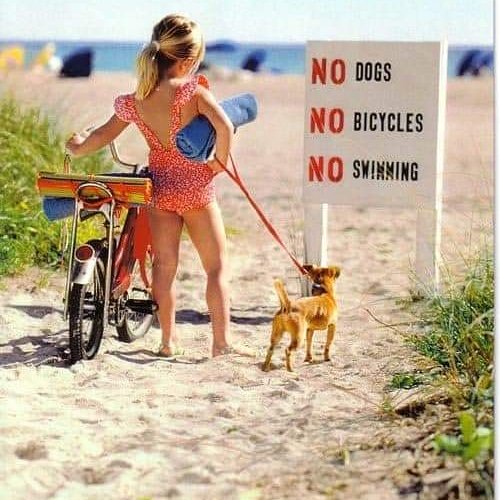 If you need urgent help right now, please call Samaritans free on 116 123 or email jo@samaritans.org. Samaritans are there for people when they need support – whether they are suicidal or just need someone to talk to when they are struggling to cope. They are there at any time of the day or night, every day of the year.